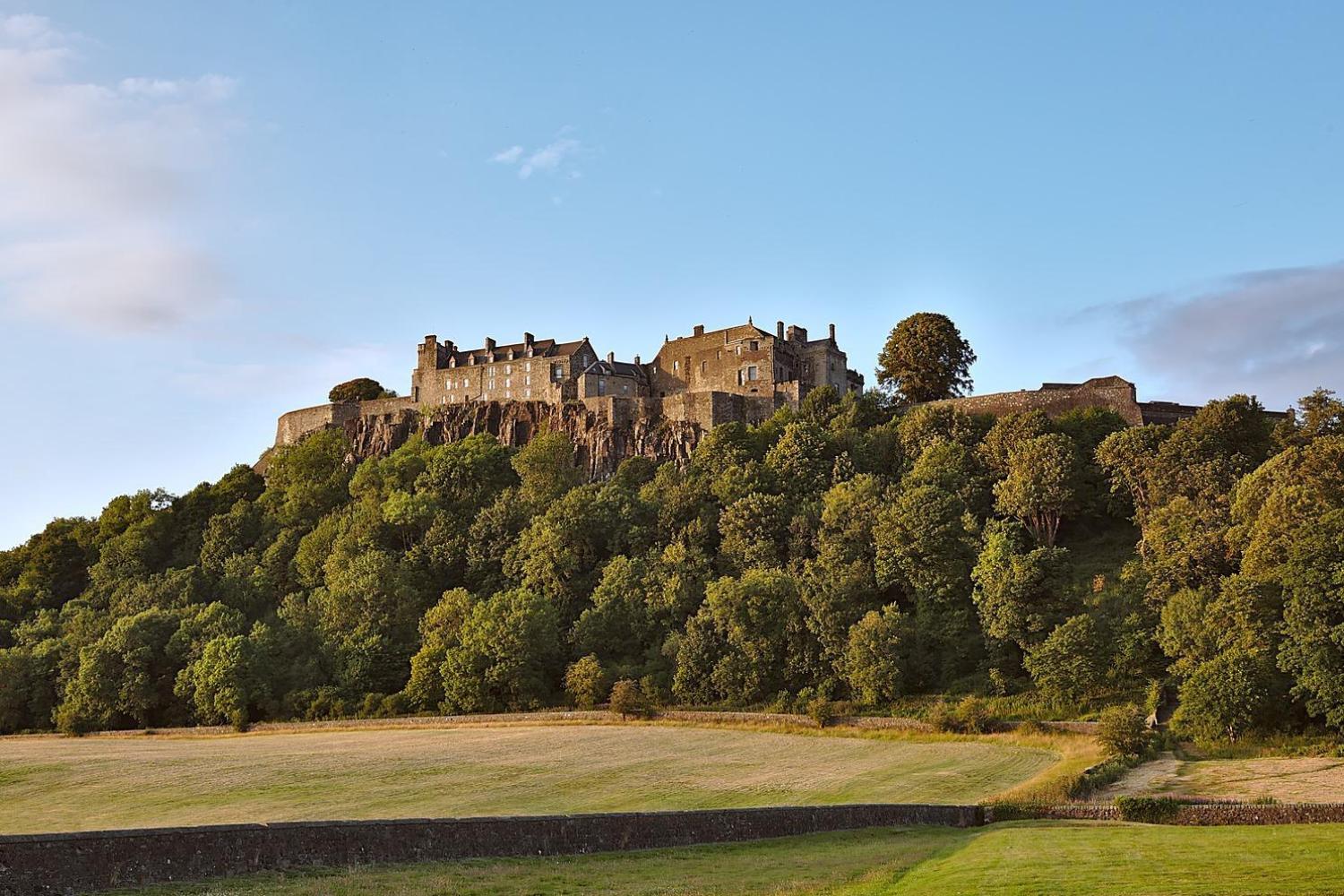 Our Loch Lomond, The Highlands and Stirling Castle Tour will take you to see big cities, small towns, beautiful countryside and loch views. Highlights include:

New Tour
From US$64
Book Now

From Edinburgh, your Loch Lomond, The Highlands & Stirling Castle Tour heads west towards Loch Lomond, taking a short panoramic tour of Scotland's largest city, Glasgow. See how this once industrial giant is again flourishing. After passing the River Clyde, world famous for it’s heavy industry and shipbuilding, we stop on the banks of Loch Lomond, Britain's largest expanse of fresh water. Here there will be time for a boat trip or to explore The Loch Lomond and Trossachs area. Recently designated a National Park, it's a place where the magnificent landscape has fired the imagination of writers and artists for centuries.

Moving on, we will next take you to the village of Aberfoyle, the gateway to the Trossachs. With it's lochs, glens and heather covered mountains, this area is well known as 'the Highlands in Miniature' and was a favourite destination of Sir Walter Scott. The location was used as the backdrop for the movies adapted from his books 'Rob Roy' and 'The Lady of the Lake'.

Driving on, we travel through the town of Callander and past Doune Castle, which featured in the movie 'Monty Python and the Holy Grail', we then head towards Stirling. On top of a volcanic rock sits historic Stirling Castle where we stop for at least an hour to allow you time to wander the grounds of the Castle or perhaps enjoy a refreshment in The Castle's Unicorn Café, it's name comes from the many statues and other representations of unicorns that can be seen around the castle.

With breath-taking views of the Forth Valley, the site of William Wallace's famous victory in 1297 and of course, the Wallace Monument - a 200 ft tribute to the man immortalised in the movie 'Braveheart'. Stirling Castle is one of Scotland’s grandest castles due to its imposing position and impressive architecture. The Scenery will take your breath away.

Heading southwards, you will enjoy a relaxing drive home listening to Scottish music while passing Bannockburn, scene of Robert the Bruce's famous victory over the English in 1314, and Linlithgow Palace, the birthplace of Mary Queen of Scots in 1542.

It was a beautiful day. The driver was friendly and nice.There was not many of us but we did enjoy the tour.
S Thomas

Very informative tour with excellent driver.Fun. Interesting. Factual. Scottish sceanery.He did all to make it a special day trip.I want to take another longer tour.Because of our driver we bought the hop on/off tickets and if you have time for both. They are worth the cost.
Angelique Bumatay

Excellent way to see more of Scotland. It was a rainy day but we didn't mind. Jamie regaled us with lots of stories and songs as we wound our way through the Scottish Countryside.
Read More Reviews