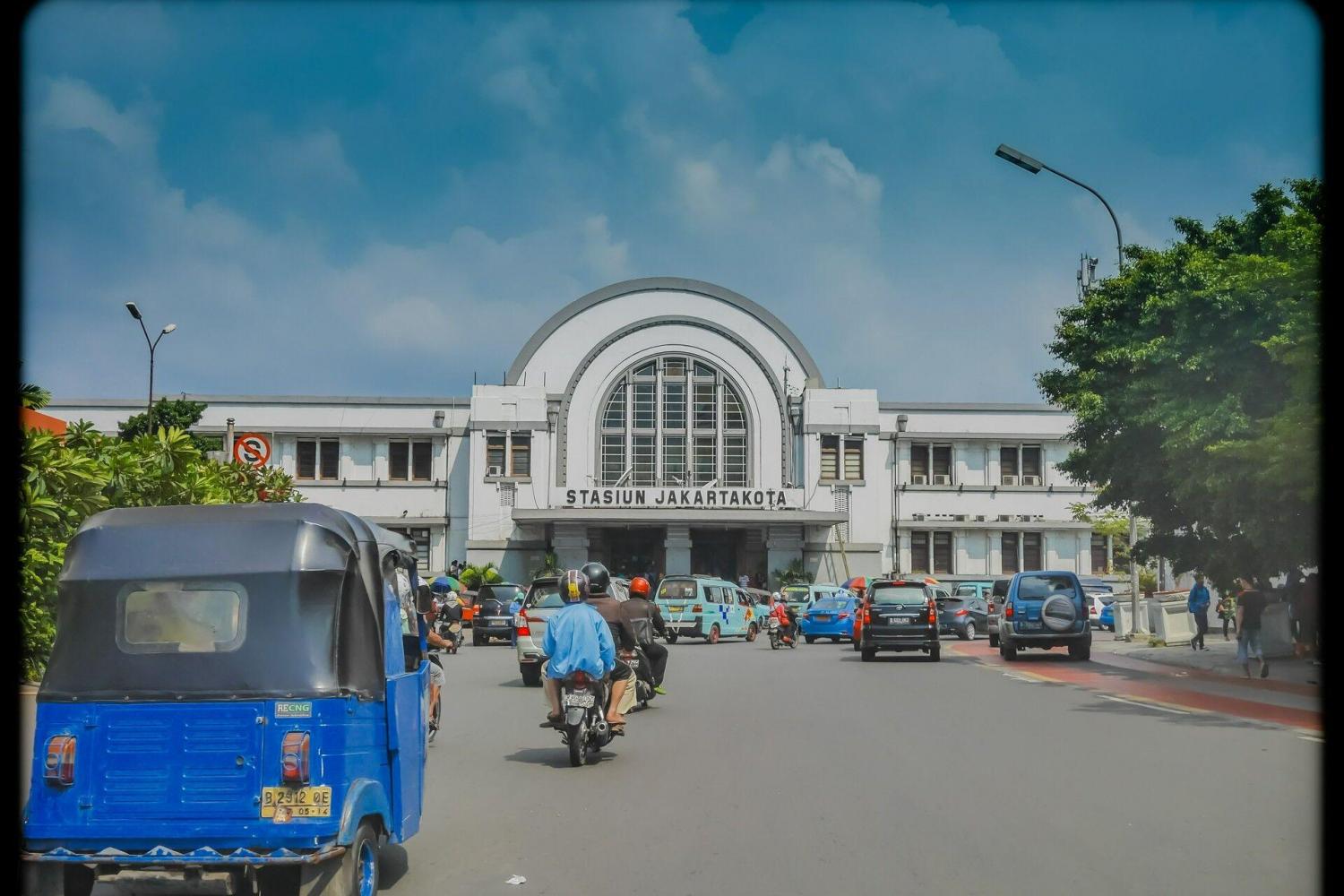 Learn about the cultures, traditions, and history of Jakarta

National Museum:
The National Museum, built in 1862, is the best museum in Indonesia and is reputedly one of the finest in Southeast Asia. The museum has an enormous collection of cultural objects of the various ethnic groups: costumes, musical instruments, model houses, and numerous fine bronzes from the Hindu-Javanese period, as well as many interesting stone pieces salvaged from Central Java and other temples. There’s also superb display of Chinese ceramics, dating back to the Han dynasty, which was almost entirely amassed in Indonesia.
(Monday & Public Holidays closed. Visit the National Monument instead).

Glodok:
Glodok is the center of Jakarta’s China Town. It is now a banking, hawkers, trading, and entertainment center. Visit the Petak Sembilan Chinese temple dedicated to the Buddhist goddess of mercy, Kuan Yin. Built around 1650, it was on of the earliest center of worship for the Batavian Chinese.

Sunda Kelapa Harbor:
This 500-year-old harbor area was a vital link to the markets of the outside world for the 15th Century kingdom of Pajajaran. Since then, this port has belonged to the Portuguese and Dutch. Though little remains of bustling old Sunda Kelapa except the name, the harbor is still one of the most important calls for sailing vessels from all over Indonesia. The magnificent and brightly painted Makassar schooner called Phinisi are still an important means of transporting goods to and from the outer islands. This is one of the finest sights in Jakarta.

Fatahillah Museum:
Built in the 16th century, the museum is housed in the old town hall of Batavia, which is probably one of the most solid reminders of Dutch rule to be found in Indonesia. It provides the historic background of Jakarta through a display of maps and antiquities, including furniture and porcelains. (Monday & Public Holidays closed. Visit the antique and flea market in Jalan Surabaya instead).

The tour was good. I was happy to have some time alone to walk around the museum. It's very expensive for a mostly driving tour.
Read More Reviews