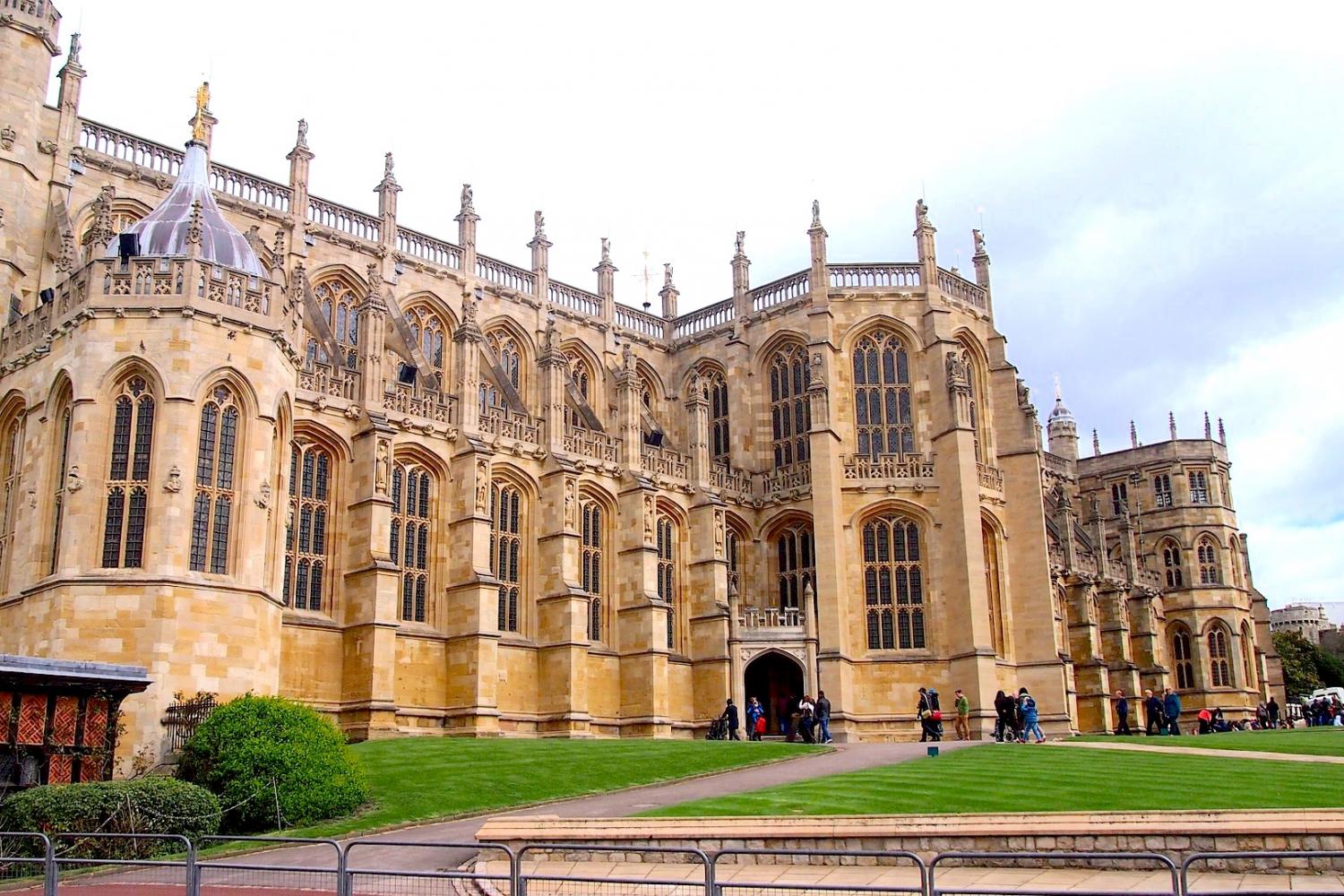 Enjoy this day tour to the Windsor Castle and the UNESCO Sites of Stonehenge and the city of Bath from London. Admission fees and lunch are included

Bestseller
From US$166
Book Now

Tour Overview
This full-day tour from London offers a list of the must-sees whether you're a local or just visiting. This day trip highlights the beautiful Windsor Castle, the mysterious stone circle of Stonehenge and the beautiful Georgian city of Bath with entrance into the traditional Roman Baths and Pump Room, all with a local and experienced guide. Lunch is included to ensure that you don't waste any time of finding somewhere to eat and save a little extra money, too!

Start at Windsor Castle, perched proudly above the River Thames. Home to the Royal Family for 900 years, it is still an Official Residence of the Queen. You will visit the magnificent State Apartments, still used for state occasions and Royal receptions that are packed with priceless artworks from Leonardo da Vinci and Rembrandt. Explore the castle grounds and the 14th-Century St. George's Chapel, one of the most beautiful examples of medieval church architecture in England and a burial place of kings and queens, including Henry VIII and his third wife Jane Seymour.

The true meaning of this ancient, awe-inspiring creation has been lost in the mists of time. Was Stonehenge a temple for sun worship, a healing center, a burial site or a huge calendar? Shrouded in mystery, the ancient stone circle of Stonehenge is an amazing feat of engineering and the most important prehistoric site in England. Beyond its archaeological significance and possible astronomical role, this marvel is also a place of spiritual importance as early legends link it to Merlin and King Arthur, but over the last 100 years the midsummer sunrise has attracted pagan groups and followers of the Ancient Order of Druids.

Head west to Bath, this Georgian city is home to breathtaking architecture and the famous Roman baths. As the first city to become a UNESCO Site in England, no tour to Bath is complete without exploring the Roman baths and tasting the healing waters of the Pump Room. Built around thermal springs which have been supplying water for over 2,000 years, this sacred spring attracted visitors from across the Roman Empire.

Morton was the best guide, very concerned for his passengers. Our driver was also very safe and professional.
Paula

Great opportunity to see three historic sights in one day! The trip was enhanced by the information provided by our guide Bruce, who provided lots of interesting facts along the way with humor mixed in. He was welcoming, helpful, and friendly. The bus was clean and modern. Our bus driver Elvio was excellent and I always felt safe.
Jose Clariond

me and my family enjoyed the tour, I expected better food
MARK BLANDING

There is just not enough time ad Bath and Windsor. should drop one of the 3 stops.
Jose Ramirez Hernandez

Overall it was good, we just needed some additional time to be able to complete the list of places, and visit Stonehenge, which it was probably the highlight to tour, at least for me and my family.
Read More Reviews