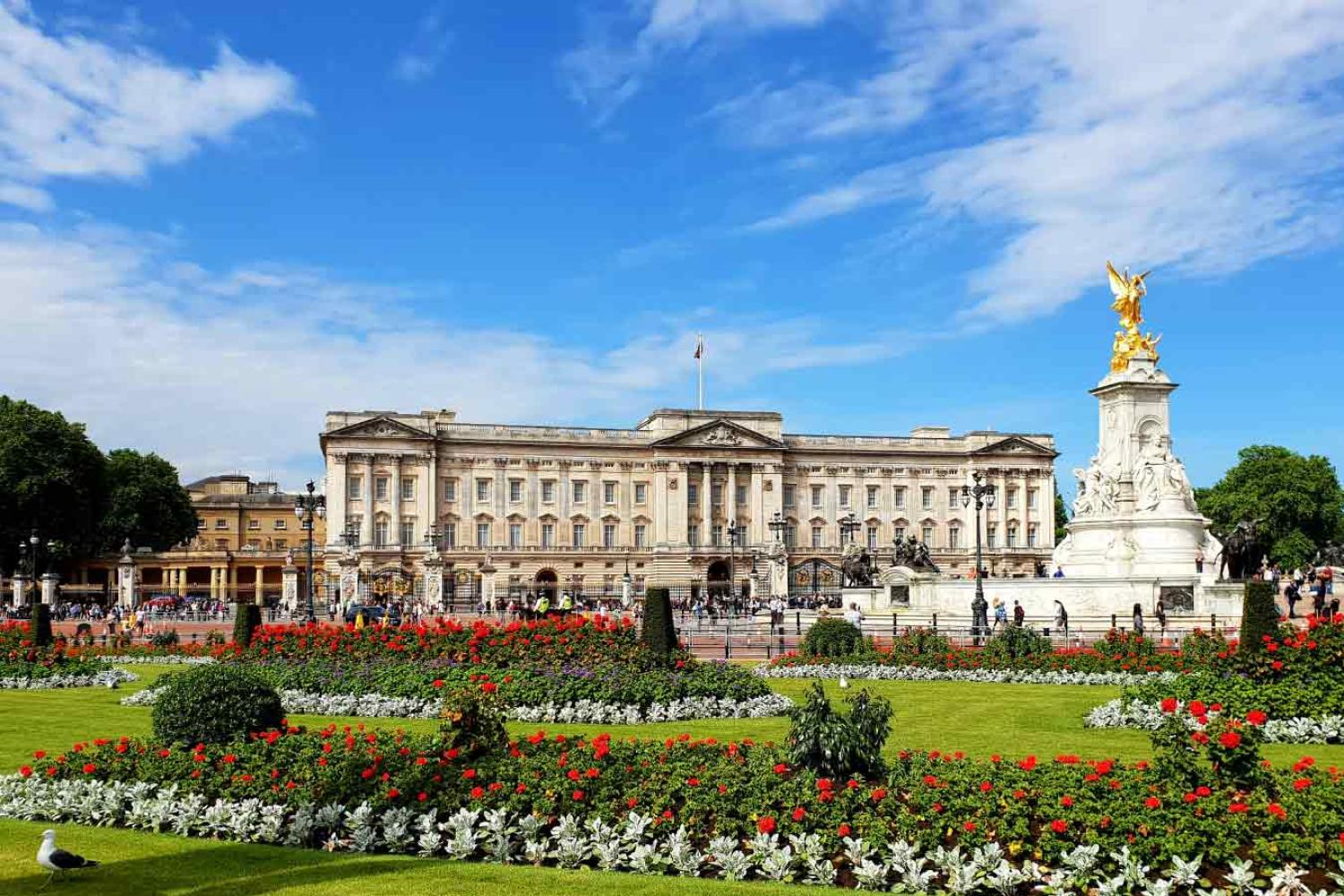 Buckingham Palace, the grand and iconic London residence of Her Majesty the Queen is an absolute must-see on any visit to London. A fully working palace, housing not only The Queen, but serving as the administrative headquarters of the Royal Household.

The 19 State Rooms are exquisitely furnished with fine examples of French and English antique furniture and display some of the greatest treasures from the Royal Collection, including works by Rubens, Canaletto and Rembrandt, sculpture by Canova and porcelain by Sèvres.

Fashioning a Reign: 90 Years of Style from The Queen’s Wardrobe
A special exhibit for 2016 to mark Her Majesty’s 90th birthday, this enthralling display showcases a selection of dresses, jewellery and accessories worn during significant moments in The Queen’s life.

From the 1920s right up until the 2010s, delve into her love of British couture and millinery, seeing pieces from such designers as Sir Hardy Amies, Sir Norman Hartwell and Ian Thomas. Marvel at exquisite pieces worn during The Queen’s childhood, her coronation and her marriage to the Duke of Edinburgh.

The Garden
Often called the ‘walled oasis in the middle of London’, the gardens of Buckingham Palace are a true sight to behold. Home to 30 different species of bird and over 350 different wild flowers, there is plenty to see and enjoy. Visitors finish their tour with a walk along the south side of the garden, taking in views of the famous lake and the west front of the palace.

Entry Thursday to Monday only.