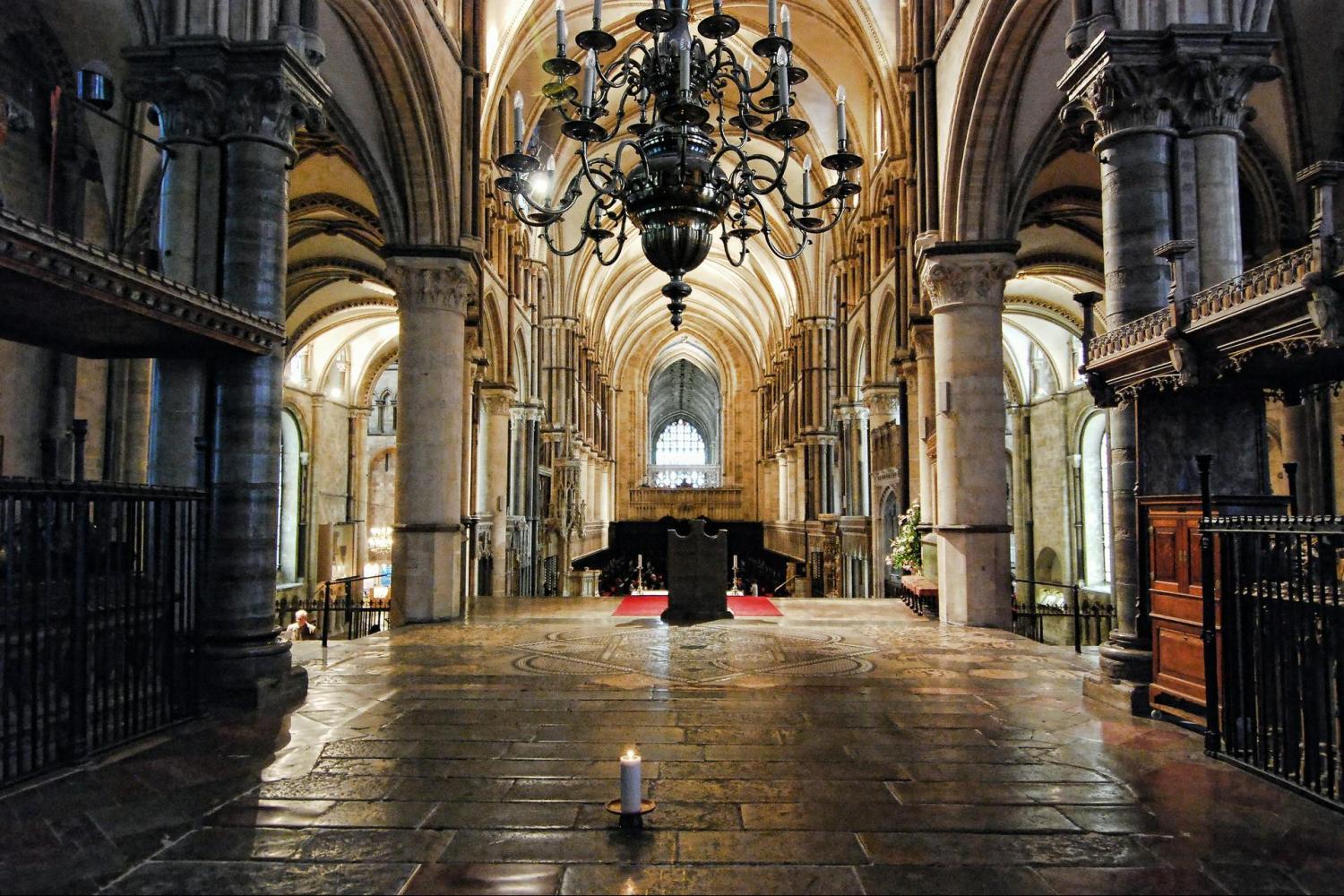 This day trip from London brings you to the Leeds Castle, the UNESCO Canterbury Cathedral, the cliffs of Dover and the Dover Castle, and Greenwich!

Tour Overview
This day trip from London includes a private tour inside Leeds Castle, prior to the castle opening up to the public, a drive along the famous white cliffs of Dover and a visit to its castle, entrance into the UNESCO Canterbury Cathedral and ends with a river cruise from Greenwich to Embankment.

We will start this day trip in the morning, heading to Leeds Castle, the former royal residence of 6 of England's medieval queens. The palace was transformed by Henry VIII, and became a retreat for the rich and powerful. After being greeted by your local and experienced guide, you'll explore the galleries, chapel, courtyards and banqueting hall, discovering the history of this magical castle. Also enjoy an exclusive sampling of mead, exactly as Henry VIII would have!

We will then head to the ancient city of Canterbury where you will get to explore the UNESCO Heritage Site of the Canterbury Cathedral. Marvel at the medieval architecture and stained glass windows, many of which have survived from the late 12th century. The towering cathedral is the oldest in all of England and considered to be the center of English Christianity. This gothic masterpiece is most famously known as the site of the brutal murder of Thomas Becket in 1170, and is rich with incredible history.

The White Cliffs of Dover have held strong through the invasions of two world wars. Their breathtaking views and coastlines stand as the gateway to England, and are a can't-miss photo op. On clear days you can see all the way to France! The medieval fortress Dover Castle will also be seen along our scenic coastal drive, commanding itself over the English Channel.

Heading to yet another World Heritage Site overlooking the River Thames, Greenwich is bustling with maritime history, landmarks and artifacts. See the Cutty Sark, famous for being the fastest sailing ship of the 19th century. Visit the Old Royal Naval College before embarking on a cruise back to London. The River Thames cruise sails to Embankment, passing the iconic Tower Bridge, St. Paul's Cathedral, Big Ben, and the House of Parliament for the perfect ending to you day tour with Gray Line.

To be honest, Dolly is the 5stars all by herself. She was so organized and experienced and so knowledgeable that it made the day worthwhile. So even though we were disappointed by an unexpected closure at Canterbury Cathedral and a short window at Dover, I still feel I got a great deal because Dolly was so absolutely stellar. She took excellent care of us all. I don’t generally do group tours because they can be very “canned” but not this one. We had a wealth of information in Dolly, who was able to provide insights into the history that gave rich context to what we were seeing. And our driver, Armando, was professional and courteous. They were a perfect team. I will be looking for other opportunities to tour because of this experience.
James Vidot

It was well-curated by our guide, great locations, and good timing. Would choose it again.
Janet Repp

Didn’t go on this tour- cancelled because of insufficient numbers.. I did take Windsor Stonehenge Bath tour which was excellent, especially fantastic tour director Bruce and a very good and safe driver, Tony. Bruce probably was best trip director I have ever had in many years of travel—very knowledgeable and delightful with great wit and extremely helpful . He has an excellent speaking voice and made everything very enjoyable!
Nur Iskandar Nordin

Rick was good. Gave explanations and background stories of London during the olden days for us tourists to understand better.
Lorraine Campeau

More time is needed at the church.
Ms Susana Blanco