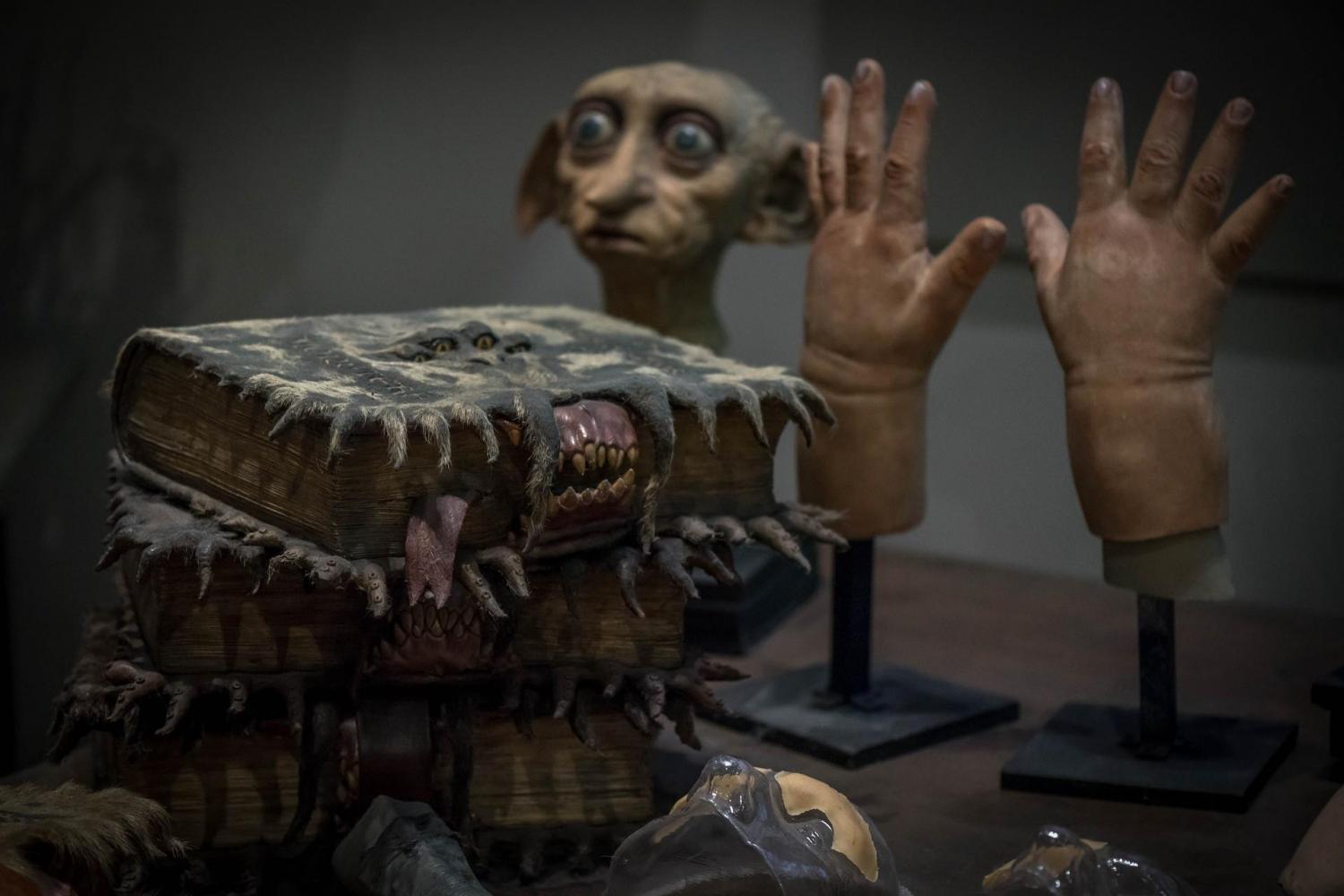 Take a behind the scenes tour of the making of Harry Potter at the Warner Bros. Studio from London and visit Diagon Alley and the Great Hall

Likely To Sell Out
From US$121
Book Now

Warner Bros. Studio Tour London provides an amazing new opportunity to explore the magic of the Harry Potter™ films – the most successful film series of all time. This unique walking tour takes you behind-the-scenes and showcases a huge array of beautiful sets, costumes and props. It also reveals some closely guarded secrets, including facts about the special effects and animatronics that made these films so hugely popular all over the world.

Discover first-hand how fight scenes were developed and the incredible amount of planning that went into each wand movement. Original moulds, concept art and wand designs will be showcased in the attraction and, for the first time, Mr Ollivander’s costume will be on display at the entrance of his famous wand shop. The Studio Tour’s knowledgeable staff members will be on hand to share behind-the-scenes secrets and to teach the wand moves seen in the films.

Visitors to Warner Bros. Studio Tour London – The Making of Harry Potter will be able to defy the orders of Professor Dumbledore and enter the Forbidden Forest in an exciting new permanent expansion. Home to Aragog the Acromantula and Buckbeak the Hippogriff, the forest will contain 19 trees each with a diameter of over 12 feet. Visitors will be able to walk beneath the entwined roots and discover how to control the weather within the forest, discovering the same techniques used during filming.

Delve deeper than ever before into the sinister world of Dark Arts! Try out wand combat techniques against a Death Eater or walk down a darker, spookier Diagon Alley. The lights in the wizarding shopping street will be dimmed, the music will become more foreboding and the set will be patrolled by He-Who-Must-Not-Be-Named's followers.

Here are just some of the things you can expect to see and do:

Awesome tour-adults and kids loved it! Book early, as it sells out months in advance. Easy to and from the site!
Anthony Power

Studio tour is definitely worth the one hour drive each way.
a Gray Line customer

I absolutely loved the museum. As a HP fan who has read all of the books (including the play) and seen all of the movies, this was the perfect way to spend the afternoon. The bus was difficult to find, and I had to inquire at a hotel, but upon finding it (and just in the nick of time!), it was smooth sailing. The bus played the second HP movie while en route to the studio. The studio tour, itself, included all of the sets, costumes, special effects, etc and paired with how it was used in each movie! I even tried butter beer ice cream. Such a worthwhile tour!
a Gray Line customer

Great tour easy journey too and from and thoroughly enjoyed the whole day.
Ms Naoimh Feeney

Fantastic experience, a must visit. All the staff at warner Bros are extremely friendly & polite and also very knowledgeable of Harry Potter!
Read More Reviews