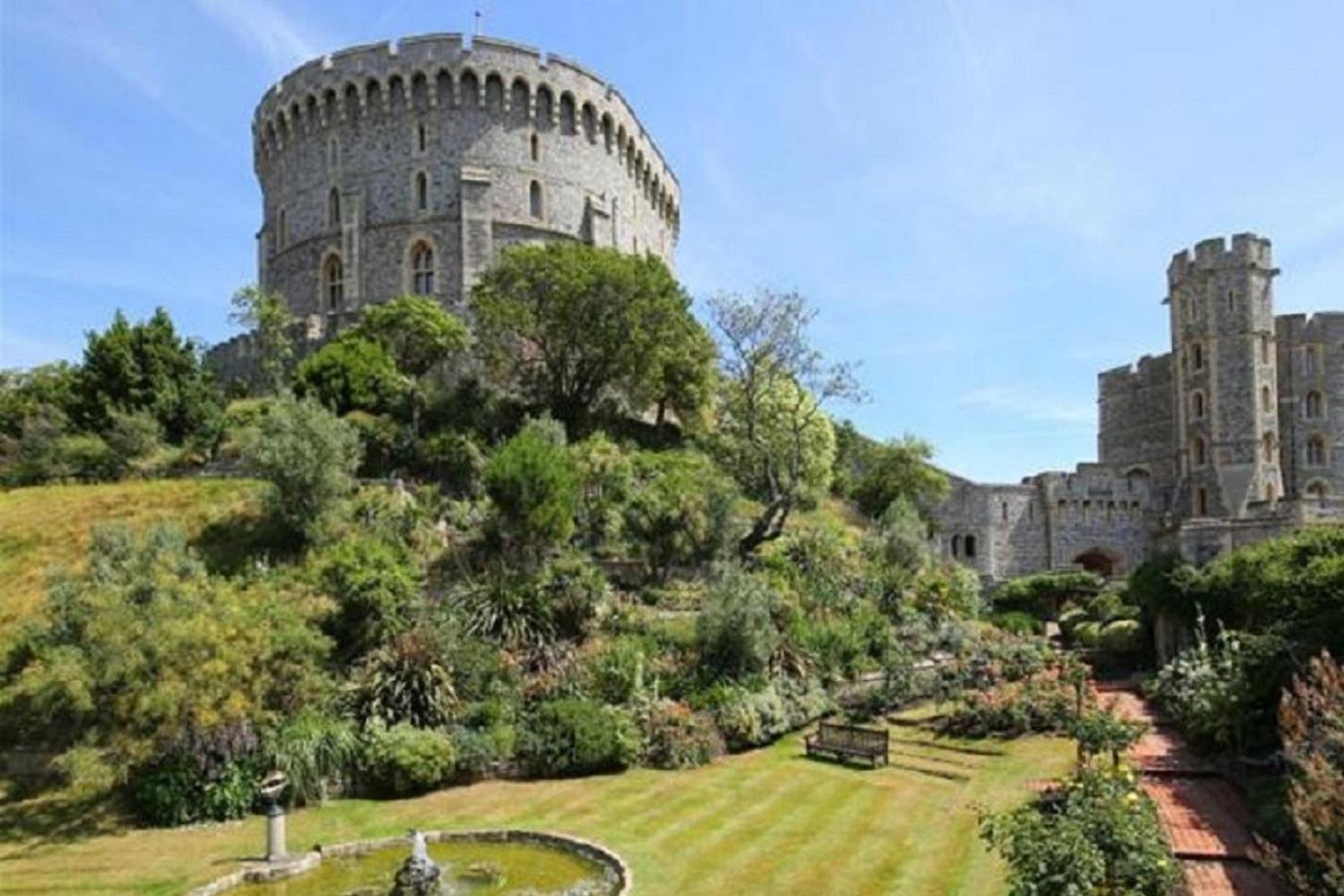 Discover two incredible treasures of the British monarchy on this day trip to Windsor Castle and Hampton Court Palace. Departing from central London.

Your luxury air-conditioned coach will be leaving from Victoria at 8:30am sharp (the check-in time is 30 minutes before the departure time).

Windsor Castle
Nestled atop a hill in a charming market town, Windsor Castle was founded by William the Conqueror in the 11th century. Over the centuries this 900-year old site has been extensively rebuilt and remodelled thanks to the 39 monarchs who have lived there. To this day it is still a working palace, as well as Queen Elizabeth II’s favourite weekend residence. Remember to look out for the Royal Standard flag – if it’s flying over the castle, it’ll mean Her Majesty is at home. Will you be lucky enough to get a wave from the Queen?

There is so much to see at Windsor Castle – from the stunning State Apartments to the gigantic, incredibly detailed Queen Mary’s Dolls’ House and St George’s Chapel (the resting place of Henry VIII and other monarchs), this royal venue promises to be an unforgettable experience.

Hampton Court Palace
Step into the fascinating world of the Tudor Court at the magnificent Hampton Court Palace. Dating back to the sixteenth century, the palace is most famously linked to the dramatic lives and loves of Henry VIII and his wives.

Many key moments from the Tudor period took place at Hampton Court –Henry VIII’s much-desired male heir, Edward VI, was born there, and sadly it is also the place where Jane Seymour (Henry’s favourite wife) would die just two weeks after giving birth to Edward.

It was also at Hampton Court Palace where Henry VIII was to find out about his fifth wife Catherine Howard’s alleged affair with Thomas Culpeper. Legend has it that Catherine ran down what is now known as the Haunted Gallery in an attempt to beg Henry for forgiveness – but was caught by the guards and dragged back to her rooms screaming. Don’t be surprised if you bump into her ghost screaming for mercy – there have been many accounts of strange sounds and inexplicable sightings over the centuries!

Hauntings aside, Hampton Court Palace is a visual treat for visitors – you’ll be dazzled by the spectacular Chapel Royal, the grandeur of the Great Hall and Henry VIII’s kitchens. Wander through the palace’s beautiful gardens and try not to get lost in the world’s oldest puzzle maze!
Days of Operation: Mondays, Wednesdays and Saturdays

Due to legal working hour restrictions for our drivers, if your tour arrives back in London after 7:45pm your driver will drop you off within a 2 - 3 minute walk of Gloucester Road Underground Station (instead of Victoria). Gloucester Road is in Zone 1 and 3 stops on the Circle and District Lines to Victoria. The Piccadilly Line also runs through Gloucester Road; it is only 5 stops to Piccadilly Circus.