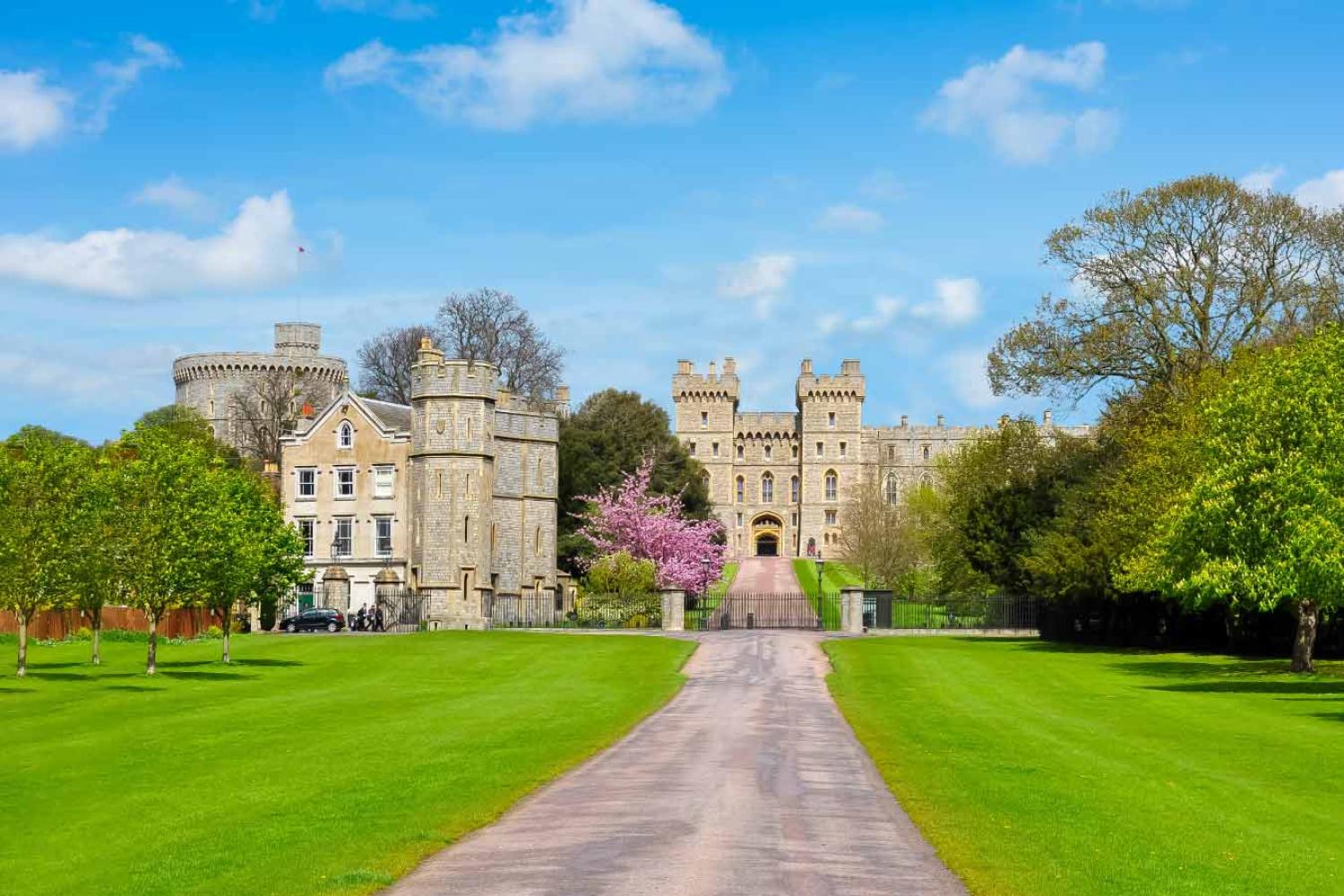 Windsor Castle, the largest and oldest occupied castle in the world, is the home of His Majesty King Charles III. The Castle's dramatic site encapsulates 900 years of British history and its magnificent State Rooms and works of art reflect the tastes of successive kings and queens. In 1992 a devastating fire destroyed or damaged more than 100 rooms at the Castle. The highly acclaimed restoration work, completed in 1997, is a testament to the skills of some of the finest craftsmen in Europe.

HM The King and his family spend most of their private weekends at Windsor Castle. The King is also officially in residence throughout April and June, when the annual Garter Service is held in St George's Chapel.

The State Apartments, the heart of the working palace, are regularly used for ceremonial and official occasions. They are furnished with some of the finest works of art from the Royal Collection, including paintings by Rembrandt, Rubens and Van Dyck. During the winter months the Semi-State Rooms, among the most richly decorated interiors in the Castle are added to the visitor route.

St. George's Chapel is one of the finest examples of gothic architecture in England. It has been the setting for many royal weddings and is the burial place of ten sovereigns. The Chapel is dedicated to the patron saint of the Order of the Garter. Britain's highest Order of Chivalry.

The Changing of the Guard takes place at 11:00am, weather permitting, from Monday to Saturday between April and the end of June, and on alternate days for the rest of the year, with the exception of Sundays.

The Castle is open to visitors, including when The King is in residence, except for 25 and 26 December. As the Castle is a working royal palace opening arrangements may be subject to change at short notice.
Windsor Castle is only open Thursday to Monday.


St. George’s Chapel is usually closed to visitors on Sundays as services are held throughout the day. Worshippers are welcome to attend the services. These occur at the following times:


Semi-State Rooms closed
During the winter months an additional five rooms, known collectively as the Semi-State Rooms, are included in the visitor route. These rooms will be open to the public from September 2021 to March 2022 and standard admission charges apply. Please note that when the State Apartments are closed, the Semi-State Rooms will not be open.