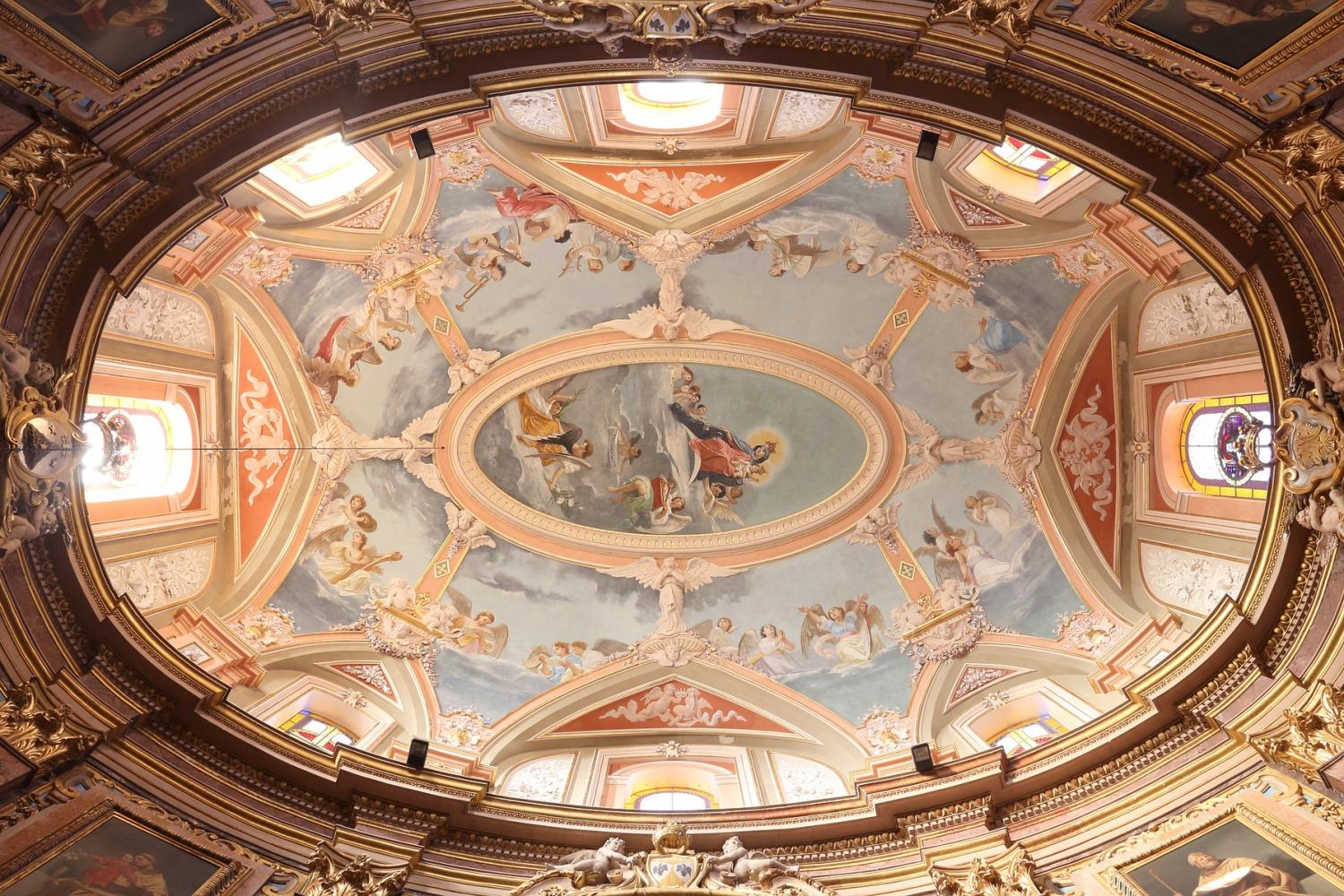 Visit the official residence of Malta' s President in San Anton Gardens, the Catacombs of St Paul & the silent city of Mdina

Tour Overview:
San Anton Palace is a palace in Attard, which is the official residence of the President of Malta. It was originally built in the early 17th century as a country villa for Antoine de Paule, a knight of the Order of St. John. It was expanded into a palace following de Paule’s election as Grand Master in 1623. The palace was used as a residence by subsequent Grand Masters, being enlarged a number of times in the process. It was the headquarters of the rebel National Assembly during the uprising of 1798–1800, and it later became a residence for the Civil Commissioners, Governors and Governors-General of Malta. It has been the official residence of the President since the office was created in 1974. The palace is surrounded by the extensive San Anton Gardens, parts of which have been open to the public since 1882.

During this tour we will first visit this Garden and then continue to the next stop which is Rabat. Rabat is a town in the Northern Region of Malta. The name of the town is derived from the Arabic word for ‘suburb’ as it was the suburb of the old capital Mdina. Rabat is home to the famous Catacombs of St. Paul. These catacombs were used in Roman times to bury the dead as, according to Roman culture, it was unhygienic to bury the dead in the city Mdina and parts of Rabat were built on top of an ancient Roman city. The Maltese Catacombs were never meant to be hiding places during persecutions or as living quarters. The Catacombs of St. Paul are now looked after by Heritage Malta. Part of St. Paul’s Catacombs, the part accessible from the Parish church which is dedicated to the same Saint, was where, according to tradition and as recorded in the Bible, St. Paul stayed for three months when he was shipwrecked on the island in 60 A.D.

Our next and final stop is Mdina. Mdina also known by its titles Città Vecchia or Città Notabile, is a fortified city in the Northern Region of Malta, which served as the island’s capital from antiquity to the medieval period. The city is still confined within its walls, and has a population of just under 300. The city was founded as Maleth in around the 8th century BC by Phoenician settlers, and was later renamed Melite by the Romans. Ancient Melite was larger than present-day Mdina, and it was reduced to its present size during the Byzantine or Arab occupation of Malta. During the latter period, the city adopted its present name, which derives from the Arabic word medina. The city remained the capital of Malta throughout the Middle Ages, until the arrival of the Order of St. John in 1530, when Birgu became the administrative centre of the island. Mdina experienced a period of decline over the following centuries, although it saw a revival in the early 18th century. At this point, it acquired several Baroque features, although it did not lose its medieval character. Mdina remained the centre of the Maltese nobility and religious authorities, but it never regained its pre- 1530 importance, giving rise to the popular nickname the “Silent City” by both locals and visitors. Mdina is on the tentative list of UNESCO World Heritage Sites, and it is now one of the main tourist attractions in Malta.