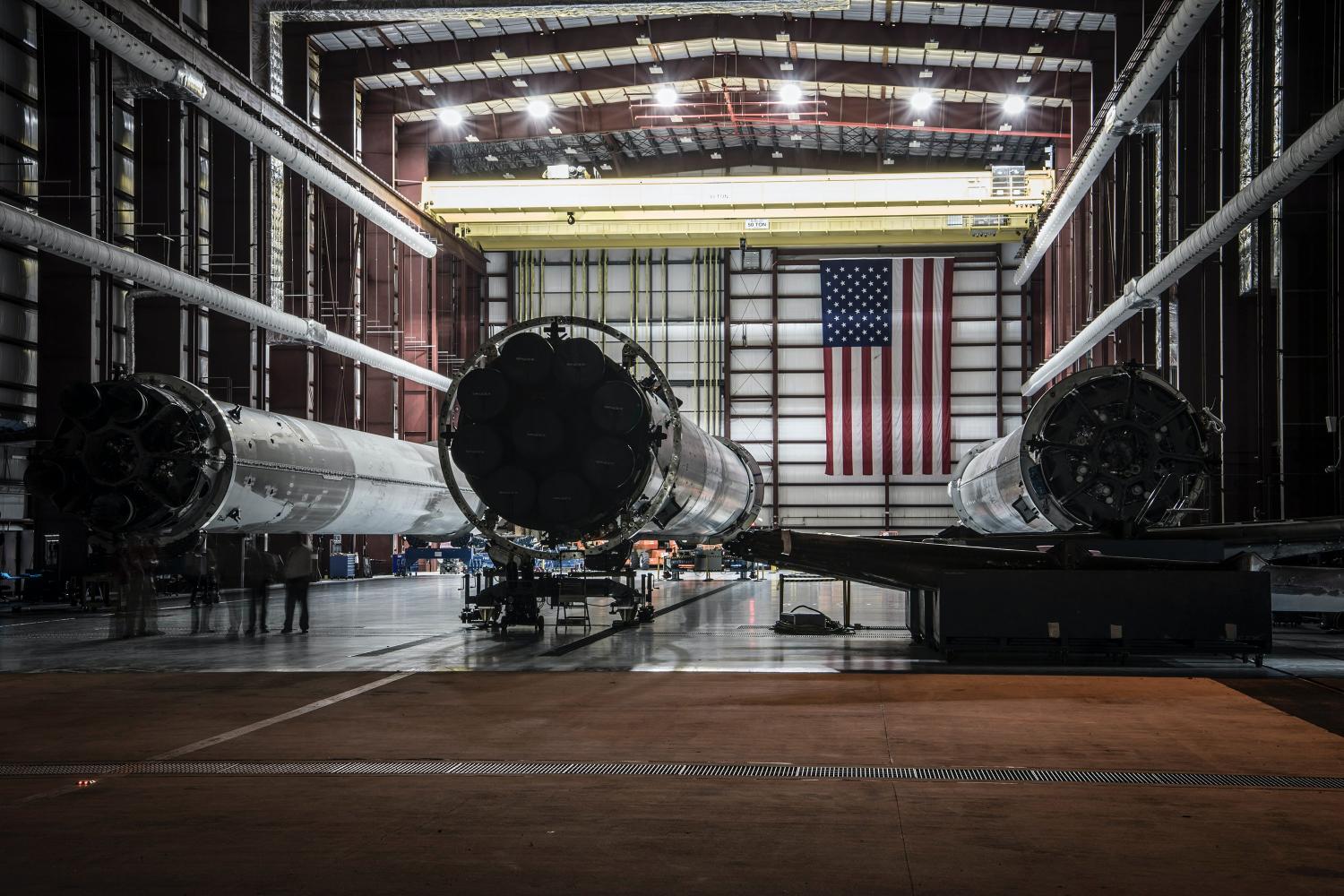 The Admission ticket allows you to experience all attractions within the Kennedy Space Center Visitor Complex. Guests can explore the many exhibits, shows and attractions at Kennedy Space Center Visitor Complex including Space Shuttle Atlantis, Shuttle Launch Experience, Rocket Garden and IMAX® Spacefilms. The admission ticket includes the unique opportunity to get a behind-the-scenes glimpse of Kennedy Space Center on a KSC Bus tour. Guests venture to the Apollo/Saturn V Center, which features a fully restored, massive Saturn V rocket, one of only three in the world. Guests walk back in time to relive Neil Armstrong’s first steps on the moon and experience the thunderous rumble of a Saturn V rocket lift-off. The tour bus departs every 15 minutes from the Visitor Complex. Kennedy Space Center and Cape Canaveral are working space launch facilities. Tours may be altered or closed due to operational requirements.

No transportation is included. Food and drinks are not included in this package, although there are many cafes and snack bars in Kennedy Space Center where food and beverages may be purchased. Ticket cannot be used on BLACKOUT Dates for Kennedy Space Center - for example Delta Heavy Rocket Launches

Visitors may bring backpacks and soft-sided coolers into the visitor complex. Food and beverages packed in small, soft-sided coolers are permitted. Glass bottles or containers are not permitted. Beer is for sale at select locations and no outside alcoholic beverages are permitted. For security, all bags are subject to search. Information Central: Located inside front entrance. Multilingual staff available. Information, lost and found and audio guides. Strollers, electric scooters and wheelchairs available for a nominal fee. First Aid: Nurse on duty. Check map for location. Pet Kennels: Air-conditioned and available free of charge. Check map for location. Remember, it is unlawful to leave your pet in your vehicle. Services for Guests with Disabilities: For wheelchair accessible buses, please ask any Crewmember for departure information. This is for the internal bus tour from the Visitor Center to the Saturn V Center. Listen Up: Let your adventure really take off with an audio guide to the exhibits and tour destinations. Available for rent at Information Central in English, François, Deutsch, Italiano, Portuguese, Espanola, Japanese and Mandarin. For the visually impaired, there is an English descriptive audio tour. For hearing impaired, please contact 321.449.4443 for arrangements seven days in advance of visit. Ticket cannot be used on BLACKOUT Dates for Kennedy Space Center - for example Delta Heavy Rocket Launches

Space Shuttle Atlantis
There she is. Just an arm’s length away, NASA’s most incredible feat of engineering to date – a vehicle that launched like a rocket, flew in orbit like a spacecraft, and landed on a runway like a glider. It’s a view only astronauts on the International Space Station or spacewalkers have experienced and one you’ll never forget.

Apollo/Saturn V Center
Located a short bus ride away (included in admission), the Apollo/Saturn V Center features a 363-foot moon rocket! Don’t miss the Firing Room Theater, which re-creates an Apollo launch and the Lunar Theater, which depicts the first moon landing. Get up close to the real Apollo 14 Command Module, the “Kitty Hawk.” Walk through a rare collection of prototype spacesuits and artifacts used during the Apollo program.

IMAX® Films
Kennedy Space Center Visitor Complex is home to the only back-to-back, twin IMAX® theaters in the world, showcasing two exciting large-format motion pictures on screens 5½ stories tall:
“Hubble 3D” Float beside space-walking astronauts and experience the powerful story of the Hubble Space Telescope and its profound impact on the way we view the universe and ourselves.
“Journey To Space” celebrates the Space Shuttle program, International Space Station and their vital contributions to the technical and human knowledge that will enable our species to travel deeper into space, to asteroids, Mars and beyond.
Eye on the Universe: The Hubble Space Telescope: A compilation of powerful and vibrant Hubble imagesshowcasing the science of deep space discovery.

Astronaut Encounter
Kennedy Space Center Visitor Complex is the only place on Earth where guests have the opportunity to come face-to-face with one of more than 300 people who have experienced space travel and to hear first-hand what it is like to live in space. This half-hour, interactive program features a question and answer session and an opportunity to take a photo with an astronaut.

Exhibits Exploration Space: Explorers Wanted:
Step into the center of space travel and become part of the future of exciting possibilities.

Rocket Garden:
Historic rockets that tell the story of man’s quest for the stars.

Orbit Café:
Here’s a meal that’s big enough to satisfy, but quick and easy enough to keep your crew on track for a full day of exploring. Located next to the IMAX Theaters

Rocket Garden Café:
Dine amongst some of the very same Redstone, Atlas and Titan rockets that first put NASA astronauts in space. Enjoy a wide variety of chef options that will surely fit everyone’s needs.

Moon Rock Café (at the Apollo/Saturn V Center):
Moon walking can make you hungry. Dine among the sights and sounds of the Apollo lunar landings during your KSC Tour.
Kennedy Space Center is open from 9am - 5pm EST daily.
This admission ticket allows guests to tour freely at their own accord, there is no set itinerary to follow in the park.
Take a look at this virtual tour link to see the facility and remember some exhibits are subject to close or change as this is a working space facility - http://vtour.govtour.com/xplorit.php?tid=67507