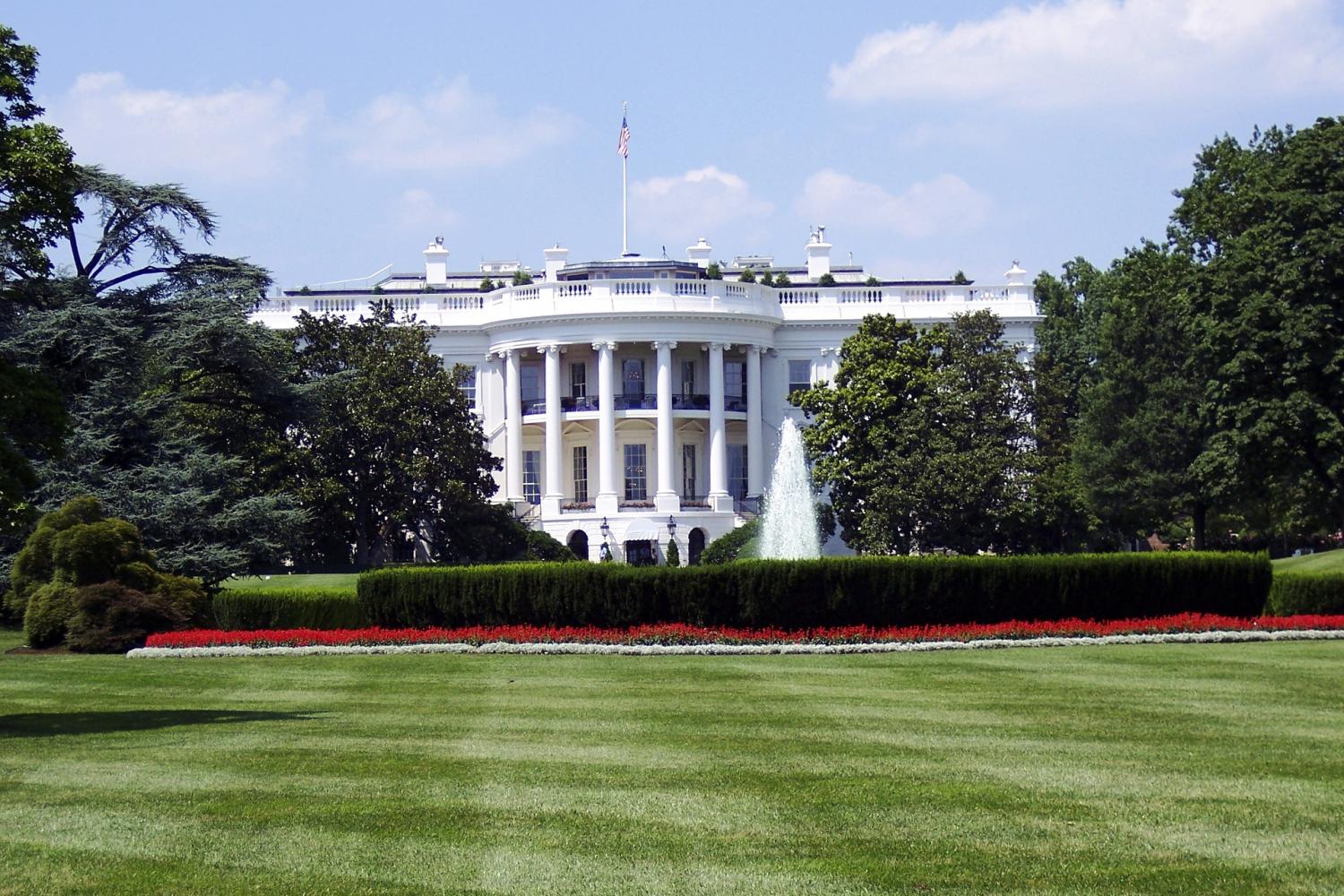 Tour Washington DC in a day with this immersive experience and see all the top sights and memorials in the DC area. We will visit the Lincoln Memorial, Korean War Memorial, MLK Jr. Memorial and more! DC is considered the History Capital of the US and it's easy to see why. Come with us as we dive into all the history that the United States of America has to offer!

Washington DC In A Day Tour

Tour Overview
With Gray Line, one day is all you need to see more DC sights than you would ever have thought possible.

What is included in this tour:
Starting at 9 am, this tour begins at Union Station – which is a historic structure in its own right. This station was built back in 1907 and has stood much unchanged in the years since, despite a few technological improvements.

The first part of the tour will take you to the U.S. Capitol Building, which is where some of the most important decisions involving the United States are made. This is the legislative portion of the government, in which bills are passed and motions voted on. It’s a brilliant place to learn about how laws are made and where the government comes together to make huge changes to American life. The building gives visitors the perfect mix of education and architecture in one place.

We will also go to the White House, where you’ll have the chance to take a couple of memorable photographs (public tours are no longer permitted --- you must request a tour through your local congressional representative or senator. We’ll also check in at the White House Visitors Center while there and get closer to the building itself. The next stop on our tour will take us to the World War II Memorial, which is located on the National Mall. This monument to those that lost their lives in the war is huge and there are columns with wreaths that each represent a state. The most chilling part of this monument is the 4,048 golden stars, each one of which mark 100 Americans who gave their lives during this war.

The National Mall is filled with some of the most famous sights that this city has to offer, such as the Reflecting Pool and Lincoln Memorial. Visitors will have the chance to see these sights alongside many others like the Dr. Martin Luther King, Jr. Memorial and the Vietnam Veterans Memorial Wall. To top this tour off, you’ll also see a variety of sights from the comfort of our motor coach – which is driven by an experienced, licensed driver guide. Catch a glimpse of the FBI Building, National Archives, and Washington Monument.

Why should you go on this tour?
If you want to spend a day in the city with our fantastic, licensed driver guides, then this is the tour that you should be on. The experience is a combination of historical narrative by the driver guide and on-your-own exploration at all of these stops. We combine so many sites into just one day, making for an exciting experience. You’ll see everything from the White House to the Lincoln Memorial, with plenty of time to take photographs.


Views From Coach/Double-Decker (Locations you will see as the motor coach is driving around and you are receiving a historical narrative from our driver guides):

Coverage was good and not overloading our senses
Doug

The tour in itself was great. However the driver/host was to be desired. When booking we were told it was a fully enclosed air conditioned coach. There was no AC at all and the coach had seats on the top open air. The driver/host told us he had requested a different coach. The driver/host did nothing to assist persons getting on and off at various stops. Luckily for us a member of our group was a retired coach driver and he lent us otherwise unsteady persons a hand. We asked at the depot on our return and the driver/host had not reported nor requested a replacement coach due to the no AC. Next time when inquiring about the type of coach if not as indicated we will request a new one or a full refund. There was no offer of compensation not even a free water. The driver/host was too busy SELLING water.
Harlan

good tour. glad to have two hours at the capitol.
a Gray Line customer

It was clearly explained what was expected of us regarding time schedules. We loved how we did not have to walk long distances. The driver was very funny and explained to us additional history we did not know about DC.
Laura