City tours and fun things to do in Hong Kong, China

Hong Kong is one of the largest and most influential cities in the world. Due to its 156 years of being a British colony, Hong Kong has a unique identity that is a synthesis of English and Chinese cultures. Mixed in with the dim sum, tai chi and incense, you’ll find British influences all over Kong Hong—and not just in the street names, either.

Some of the biggest Hong Kong attractions include the Temple Street Night Market, the Tsim Sha Tsui Promenade and the Old Clock Tower. There are also several places from which one can take in an incredible view of the city, as residents of visitors to Hong Kong seem to be obsessed with finding new ways to observe the city’s majestic skyline. In fact, quite a lot of Hong Kong sightseeing revolves around finding the best vantage from which to see the city. One of the most famous ways to do so is to take the Victoria Peak tram, which will take you to Victoria Peak. Ngong Ping 360, which provides Hong Kong cable car rides, is a relatively new addition to the city. It grants you a unique view of the South China Sea, the tranquil and verdant hills of North Lantau County Park, the Po Lin Monastery and even the Tian Tan Buddha, as it takes you to Ngong Ping Village.

Some of the top things to do in Hong Kong are to eat and to enjoy the city’s vibrant nightlife. One of the most famous culinary traditions on the island is Hong Kong dim sum, which may be considered the Chinese equivalent of tapas. These small plates of dumplings, meats and vegetables, which were originally served alongside late-morning tea, are an absolute must, especially if you are an adventurous eater. For nightlife, Central and Tsim Sha Tsui are considered to two most animated districts of the city, though they each have different neighborhoods that offer a variety of experiences. You can have an exquisite Malbec at a posh wine bar in SoHo (a name derived from its location south of Hollywood Road), or check out one of the many bars in Lan Kwai Fong if you feel like getting a little wild. Yet another area to explore is Stanley, which is on the south side of the island. On top of being home to Stanley Market, a touristy street market, this neighborhood also contains Murray House, a colonial building that is becoming a magnet for gourmet chefs.

There are thousands of day trips from Hong Kong, many of which are cities on the Chinese mainland. Shenzhen and Guangzhou, as well as the city of Macau, are among the most popular. Like Hong Kong, Macau is another city with a heavy European influence (Portuguese, in this case), and, as of 2006, became the largest gambling centers in the world.

Gray Line Hong Kong offers several Hong Kong tours that will allow you to explore and get to know what could be one of the most dynamic and fast-paced cities in the world.  Some of our most popular tours explore the two buildings in Hong Kong that were constructed in the Tang architectural style, Nan Lian Garden and the Chi Lin Nunnery; take you into the heart of hustle and bustle of Central; or allow you to witness the massive and intimidating skyline of this sprawling metropolis from Victoria Peak. No matter how you decide to see the city, we can assure you that our Hong Kong tours will reveal to you the most fun and exciting sights in the city.

Not all of our tours stay in the city. We also offer several day trips from Hong Kong. Our most popular trips travel to Macau from Hong Kong. On top of being a former colony of Portugal, much in the same way Hong Kong was once a colony of Britain, Macau is also renowned for its casinos, cuisine and unique architecture. We also travel to some cities on Mainland China, such as Guangzhou and Shenzhen.

Gray Line Hong Kong has been providing first class service for over 20 years. Let us show you the magic of Hong Kong. 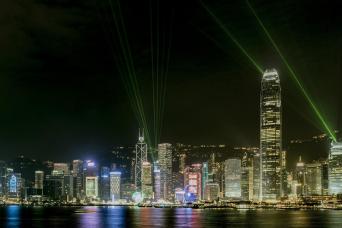 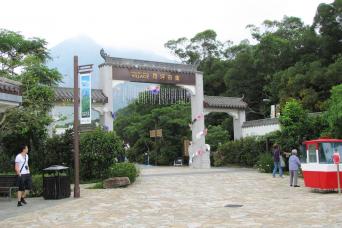 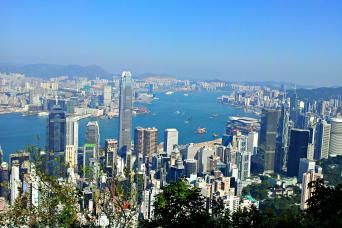 Experience the best Hong Kong has to offer in this full day tour including Victoria Peak tram ride, city highlights, dinner and more! 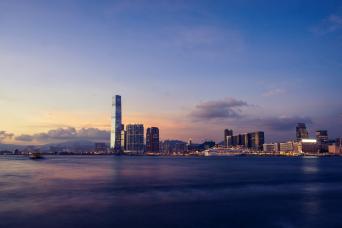 Pearl of the Orient 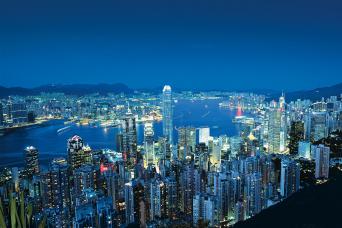 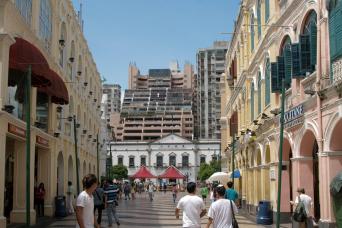 Explore our famous city on a full-day tour with everything taken care of for you, from sightseeing to transportation to a dim sum lunch! 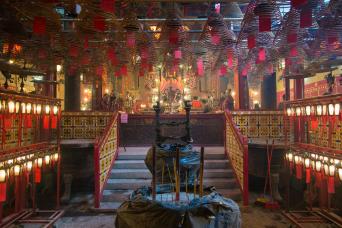 Get a taste of the exciting Hong Kong lifestyle in this half-day tour which leaves plenty of time to explore the city on your own! 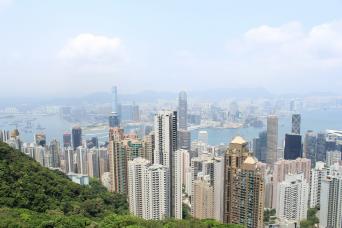 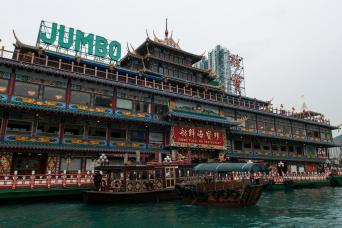