New York is one of the most amazing cities in the world. NYC attractions include world-renowned landmarks, such as Times Square, Wall Street and Central Park; architectural triumphs like the Empire State Building, the Rockefeller Building and the Brooklyn Bridge; and vibrant neighborhoods like Chelsea, Harlem and the East Village in Manhattan, as well as Williamsburg and Park Slope in Brooklyn. There is no shortage of places to visit in New York.

There are tens of thousands of things to do in New York. Whether taking in a Broadway performance, appreciating a masterpiece at the Manhattan Museum of Modern Art (MoMA) or enjoying a concert at one of the city’s many rock clubs, there is something for even the most discriminating of tastes. Speaking of tastes, NYC offers some of the best cuisine in the world. In fact, there are so many restaurants in NYC that it would take close to twenty-three years to have a meal at all of them.

No matter what you are passionate about, be it shopping, eating, theater, music or art, you will find it in New York City. There are so many things to see in the city that never sleeps that it may not be possible to experience all of the attractions the Big Apple has to offer in just one visit!

That's where we come in, whether it's your first or tenth visit, the question of what to do in New York City can seem daunting. There are so many options and so few vacation days. When planning a trip to New York, you should consider some of the many NYC tours that are available. It will give you the opportunity to take in the big picture and familiarize yourself with the city.

There are night tours, bus tours and even boat tours, all of which are great ways to become acquainted with New York. One of our popular, the Manhattan Experience, includes a tour narrated by a knowledgeable guide, lunch, a ticket to the Top of the Rock (Rockefeller Center) and a one-hour trip around the harbor that will bring you up close and personal with the Statue of Liberty. Gray Line New York can make reservations and sell individual entry tickets for our complete line of sightseeing tours and a wide range of historical sites, cultural attractions, restaurants and dining venues and almost anything that a traveler wants to experience world-class New York entertainment.

Gray Line also offers less conventional tours, such as the Hop-On Hop-Off New York bus tour, which offers you the freedom to explore the city on your own terms in conjunction with the luxury of having a tour guide. There are three distinct loops offered by Gray Line that course through this enchanting city: The Downtown Loop, the Uptown Loop and the Brooklyn Loop. There are over 30 stops in total. You can hop on at any one of them; take the tour as long as you like; and, if you see something that intrigues you, you can hop off just as easily as you hopped on. It’s that simple.

On top of being a great way to see all of the sights, it beats taking the subway. Furthermore, it's far more affordable than taking cabs around town! On top of our Downtown, Uptown, Brooklyn and Night Loops, we also offer single-day excursions to Washington, D.C., Philadelphia, Niagara Falls and Woodbury Commons, a premium outlet mall less than an hour north of Manhattan. Gray Line New York also offers city tours featuring multi-lingual tour guides. Collectively, our guides are fluent in Spanish, Italian, German, French and Portuguese.

Grayline New York has been the premier provider of deluxe motorcoach and double decker tours in New York City since 1926. Let us show you why we're the local expert. 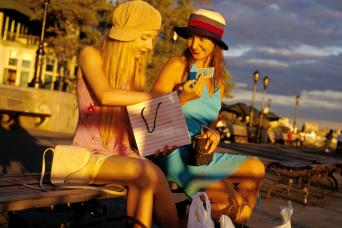 Manhattan is brimming with world-class attractions and iconic landmarks. With this convenient pass, you can see it all in just one day! 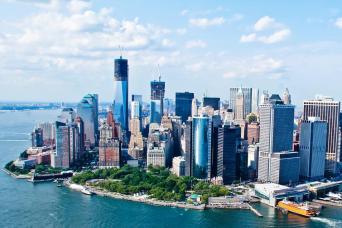 Downtown Manhattan is the heart and soul of the “City that Never Sleeps,” which makes it the perfect place to experience New York City’s iconic sights 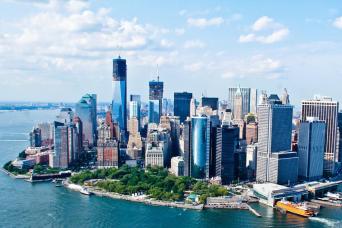 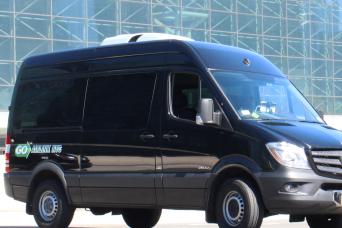 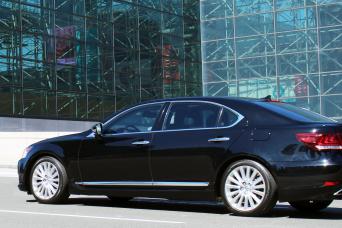 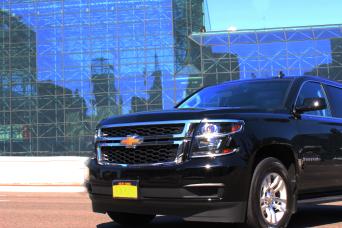 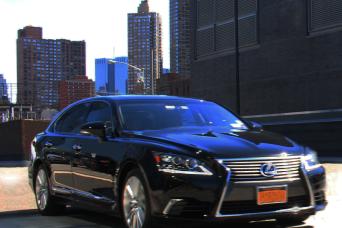 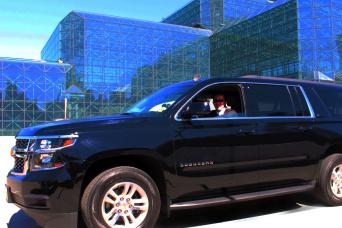 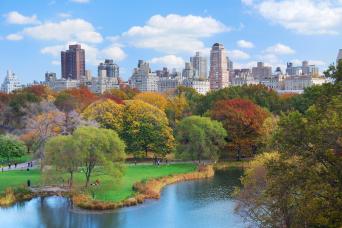