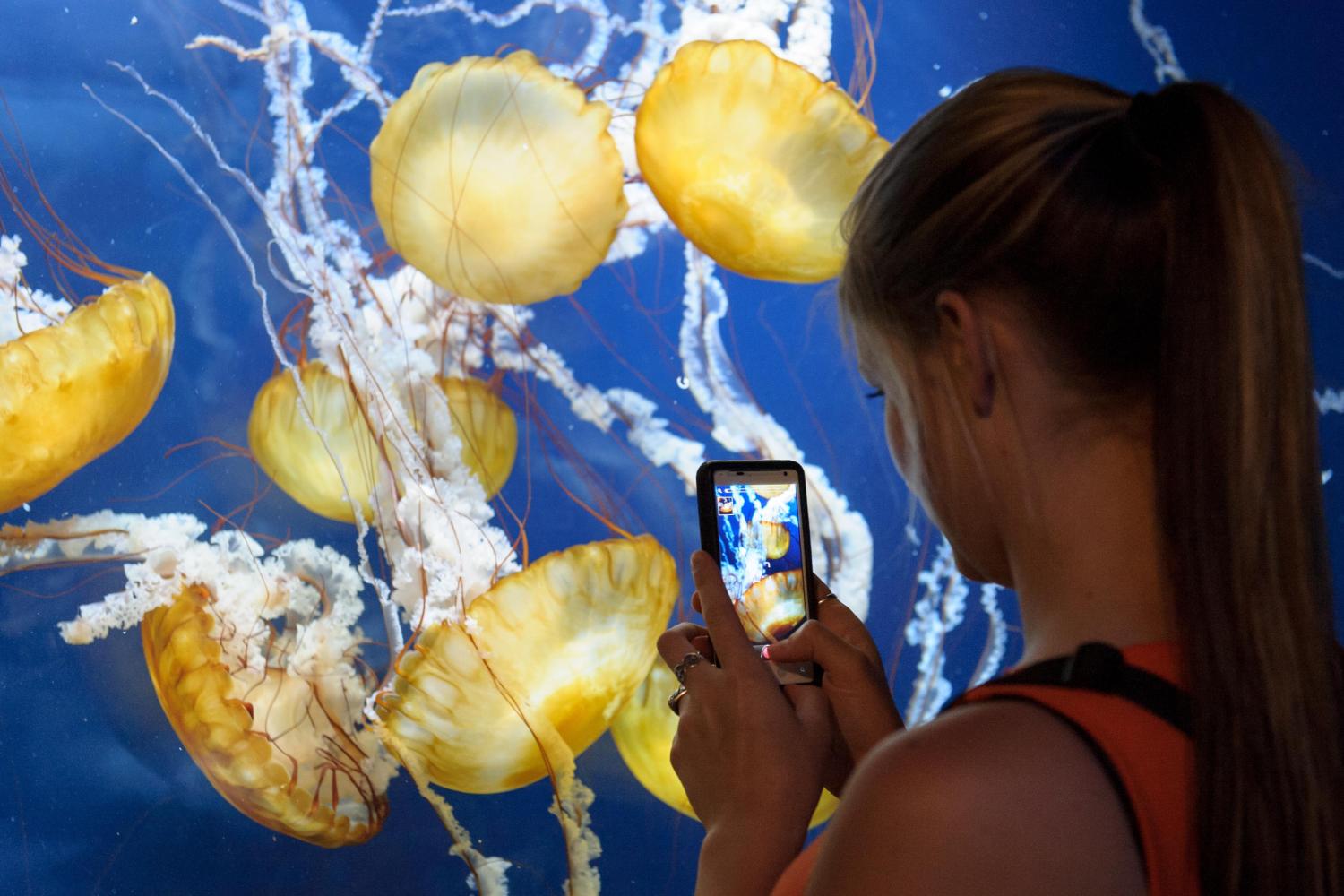 From the Bay to the Ocean, you'll see San Francisco like never before!

Enjoy an approximately four-hour guided tour of San Francisco. At each stop, you’ll have the chance to get off the bus and see the sights. Along the way, your fully narrated tour will show you San Francisco like you’ve never seen it before!

Tour the city from the Bay to the Ocean, with photo stops at key locations. Enjoy great views and visit famous attractions, including the Golden Gate Bridge. Stopping at Twin Peaks will give you a breathtaking 360-degree view of the city from 1000 feet above sea level. Opt to upgrade your tour to include a bay cruise or a visit to the Aquarium of the Bay to complete your panorama of San Francisco from land and sea!

Traveling through the Golden Gate Park we’ll point out seasonal flower displays, look for bison grazing, and ride past windmills overlooking the Pacific. Learn about San Francisco’s early settlements, from Native Americans to Spanish missionaries and the frenzied days of the gold rush as you drive through the once infamous Barbary Coast. Then, see San Francisco’s iconic Victorian Homes as we take you through the Haight-Ashbury neighborhood.

Once you have seen this spectacular city by land and the bay from the surface, get a bit closer to marine life in the San Francisco Bay at the Aquarium of the Bay. The Aquarium of the Bay at PIER 39 facility boasts 300 feet of crystal clear acrylic tunnels holding 700,000 gallons of carefully maintained bay water that sustains approximately 20,000 animals, from octopi to eight-foot, native, seven-gill sharks. Visitors are treated to mesmerizing walls of jellyfish and a chance to touch bat rays, skates and “splash zone" animals. In its fifteen year history, over seven million guests, including more than 100,000 school children, have visited San Francisco’s spectacular Aquarium of the Bay.