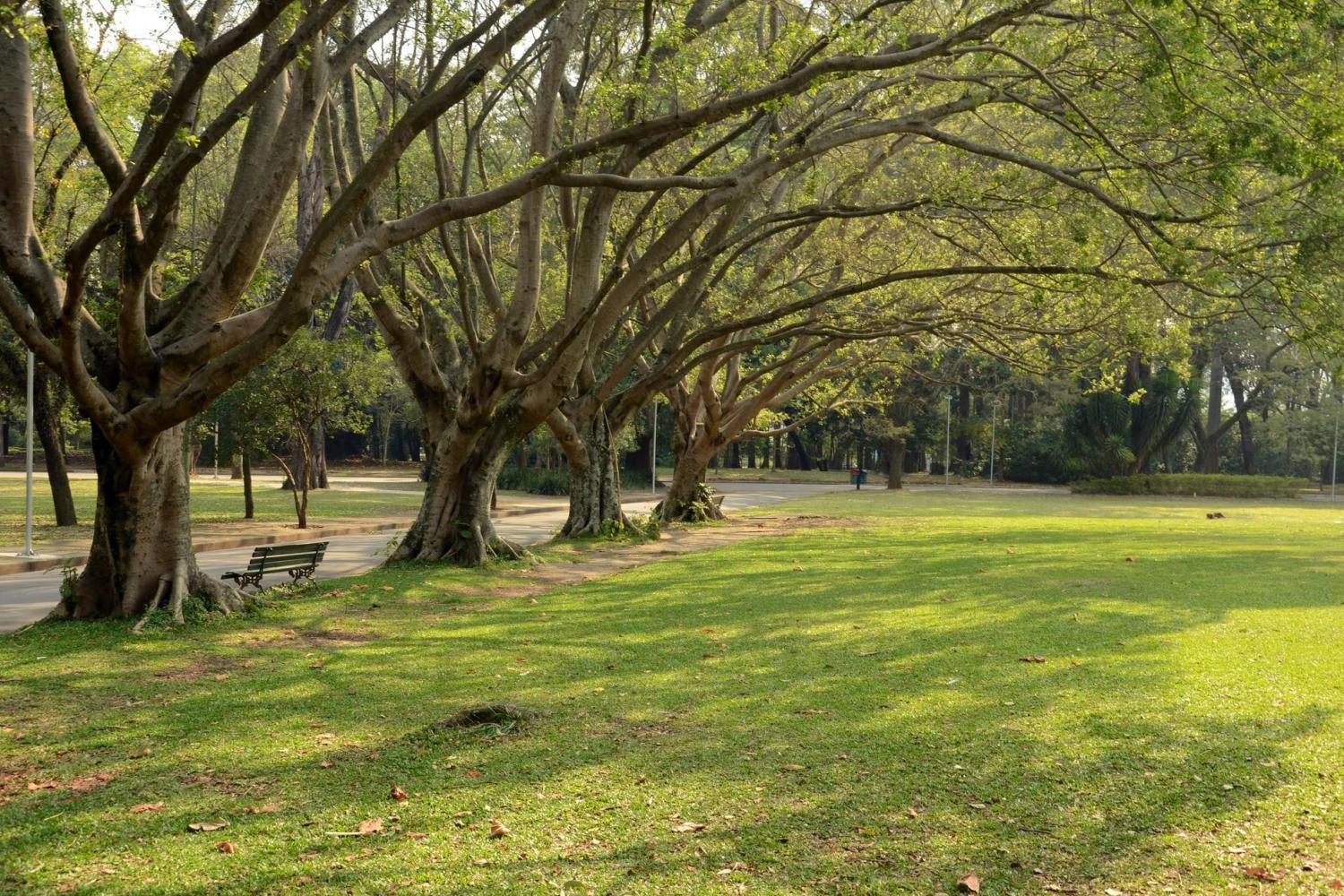 Visit traditional landmarks of Sao Paulo on a half-day tour

On this tour we will know the most traditional and famous places of Sao Paulo, starting with the “Estação da Luz”, which opened in 1867. With its unique architecture, retains its tradition of being one of the most visited places in the city. Then we will know the historical part of the city, and see imposing buildings as “Edifício Itália”, one of the most beautiful in the old center; the Municipal Theatre where we will stop and walk across the “viaduto do chá”, watching and enjoying the whole landscape, bridges and other landmarks as the Banespa building, “Pátio de Colégio” and the beautiful Sé Cathedral, with its splendid stained glass. At this point we can also see the central point, where we took advantage to take some pictures of the city.
Without waste of time, we will do a panoramic by the Liberdade neighborhood, where it has the largest number of Japanese immigrants and their typical decorations. After enjoying the historic part of town, we climb towards to the modern side. Starting with the Paulista region, we will see the main financial center, attractions such as the MASP Museum, and luxury streets like Oscar Freire.
Finally we head to the largest park in Sao Paulo, Ibirapuera Park, with its more than 1 million m² (square meters) of green area, museums designed by Oscar Niemeyer, and monuments such as the Bandeirantes Monument where we can take oustanding photos.