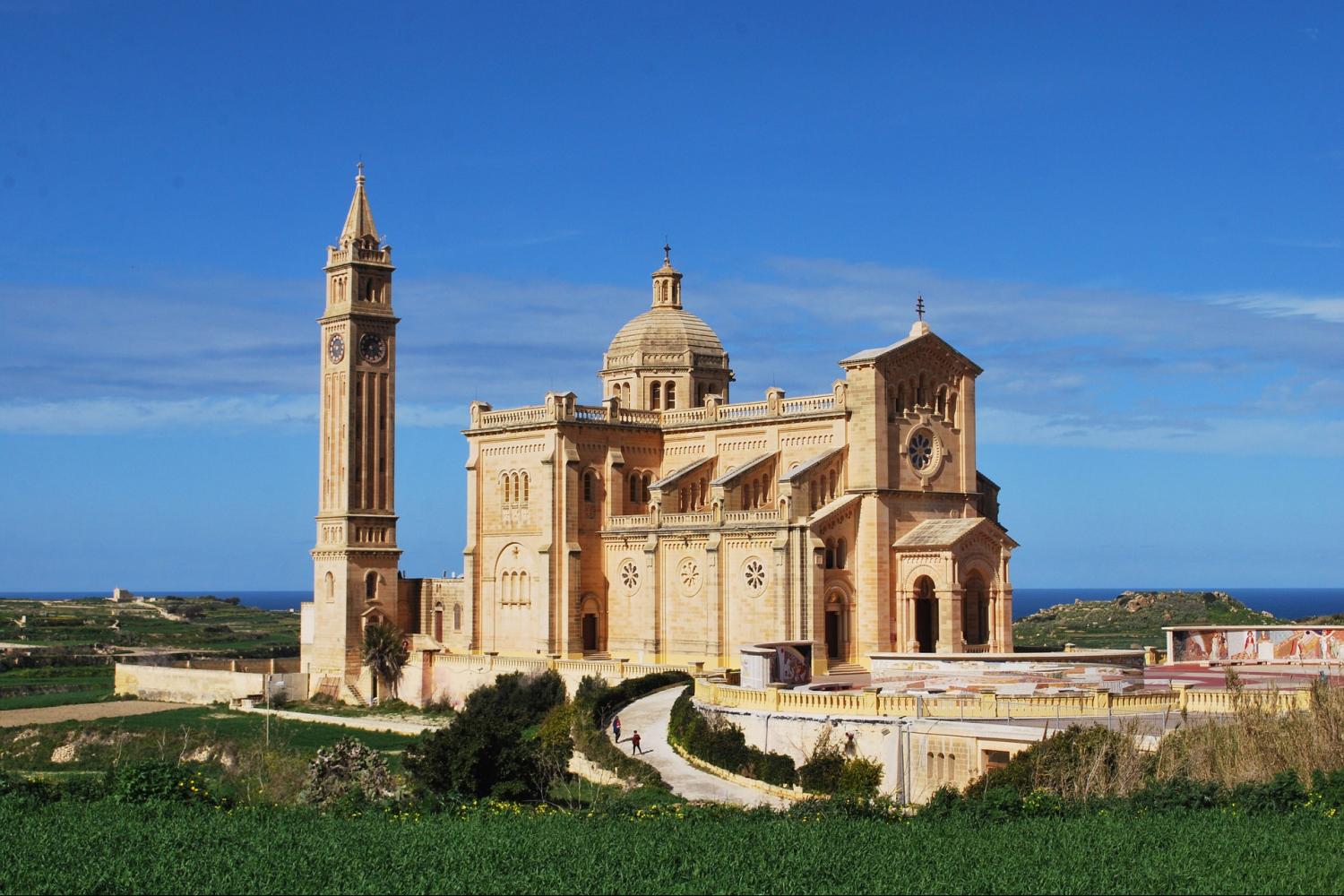 A Malta Temples Tour is a must for anyone who travels to this beautiful Mediterranean island. Malta and Gozo are home to seven megalithic temples

Tour Overview
A Malta Temples Tour is a must for anyone who travels to this beautiful Mediterranean island. Malta and Gozo are home to seven megalithic temples, all of which are designated as world heritage sites by UNESCO. These megalithic temples date back 5500 years ago and are the oldest free-standing stone structures in the world, even older than Stonehenge and the Pyramids. It is also home to more than thirty other temples, all of which reflect Malta’s rich past.

You will first drive to Ghar Dalam. Għar Dalam’s relevance as a prehistoric site was discovered in the latter half of the 19th Century with a series of excavations unearthing animal bones as well as human remains and artifacts. The Cave is a highly important site for its Paleontology, archaeology and ecology.The history of the cave and that of the Islands can be decoded from Għar Dalam’s stratigraphy. The lowermost layers, more than 500,000 years old, contained the fossil bones of dwarf elephants, hippopotami, micro-mammals and birds among other species.This layer is topped by a pebble layer, and on top of it there is the so-called ‘deer’ layer, dated to around 18,000 years ago. The top layer, or ‘cultural layer’, dates less than 10,000 years and holds evidence of the first humans on the Island. It was here that the earliest evidence of human settlement of Malta, some 7,400 years ago, was discovered. The site consists of a cave, a Victorian style exhibition and a didactic display as well as a garden planted with indigenous plants and trees.

You will then visit Hagar Qim & Mnajdra Temples. The megalithic complex of Hagar Qim is located atop a hill on the southern edge of the Island, on a ridge capped in soft globigerina limestone. All exposed rock on the island was deposited during the Oligocene and Miocene periods of geological time. 500 metres from Hagar Qim stands the Mnajdra megalithic temple. The surrounding area is typical of Mediterranean garrigue in its starkness and isolation; it is designated as a Heritage park. A few hundred metres from the temple is one of the thirteen watchtowers built by Grand Master Martin de Redin, called Hamrija Tower. Transport back to all hotels will be provided.